Apple TV is not literally transliterated "Apple TV," but it is also inextricably linked to television. More specifically, Apple TV should be translated into an Apple TV set-top box because it is a high-definition version that Apple has introduced. TV set-top box products, users can watch TV programs online through the device, you can also use the Airplay function, the iPad, iPhone and other devices in the photo, video transmission to the TV for playback. 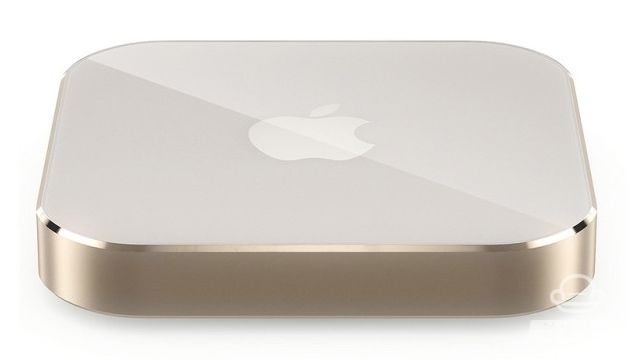 According to previous news, Apple is expected to release the new Apple TV in September. The next-generation Apple TV will use the A8 processor. The performance is stronger, the camera body is smaller and lighter, and it is equipped with a redesigned remote controller. The remote controller will join The new touchpad supports Siri voice control. On the software side, Apple TV's user interface will be updated and support for the App Store app store. 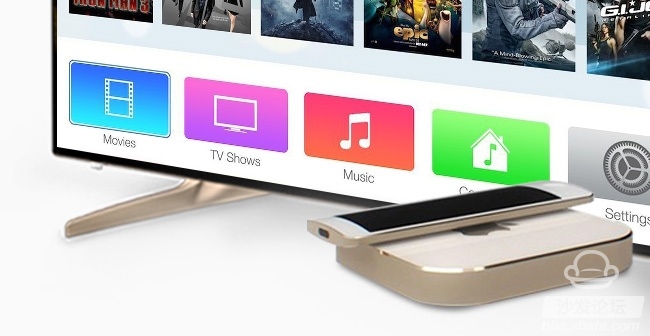 Timeline:
At the special meeting in San Francisco on September 12, 2006, Jobs announced for the first time the development of a high-definition TV set-top box, code-named ITV.

On March 21, 2007, the Apple TV generation officially began shipping. On May 31 of the same year, the 160GB version was released.

On September 1, 2010, Apple released the second generation of AppleTV, canceled the bulky hard drive, and its size was significantly reduced.

The fourth generation of Apple TV is expected to be released on September 9, 2015.

Although Apple's products are highly sought after in the market, Apple TV's days on the market are not too good. Recently, some third-generation Apple TV set-top box users have received notifications from Apple Inc., saying that part of the product The device is defective and needs to be recalled and replaced for free. Although this issue did not involve the entire product line, it only affected small-batch Apple TV. (Apple has not released information to respond to this matter.) 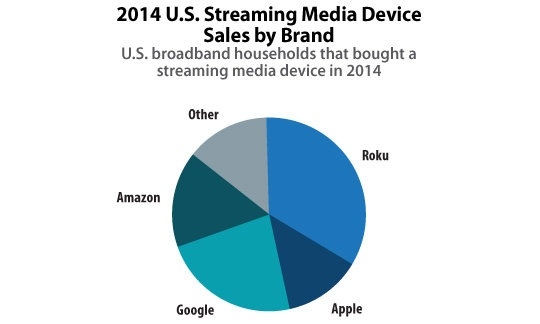 Apple TV Falls Out of the Top 3 Sales of US Streaming Media Devices (Photo by Parks Associates)
As early as 2012, Roku surpassed Apple TV for the first time at a low price and high-quality streaming media content. By 2014, it ranked first in the US in streaming media device sales with a market share of 34%. In the second place, the market share was 23%; Amazon eroded the share of Apple TV with streaming TV set-top box Fire TV and TV stick Fire TV. Apple fell out of the top three rankings. At present, 20% of U.S. households accessing broadband have at least one streaming media device. The market is huge. Apple TV is ranked last in the first echelon. Smart said it is not yet behind.

Unable to enter the heart of Apple TV's domestic heartache

In 2012, the TV box market began to rise in the country. In March of the same year, Apple also updated Apple TV to the third generation, domestic Skyworth Cool open, Xiaomi Lewai, Huawei and other companies have entered, burning hardware to grab content, just like a smartphone just then. Emerging scenes.

For AppleTV, the only thing that can't be said is that the domestic "City of Chrysanthemums" is too expensive for ordinary users to bypass the "The Great Wall". For domestic Apple TV users, it is used to push iPhone, iPad content. It seems to have become the only use, but domestic manufacturers are not willing to give up this point. Skyworth's Internet brand "Cool" has recently released a TV that perfectly supports the Airplay protocol. Cards in the domestic box support for the Airplay protocol is not perfect, Apple TV in the country can not provide other streaming media content positioning node, and hit the "fruit powder TV" slogan, want to further erode Apple TV in China's remaining market.

Regardless of whether the fourth-generation Apple TV is available in mainland China, the sword of Damocles has always been suspended on the top of China's OTT set-top box market. Recently, the General Administration of Radio, Film and Television has issued a notice to cable operators across the country, requesting that all cable TV companies purchase Or integrated terminals such as smart TV set-top boxes developed and installed, TVOS 1.0 software must be installed and installed, and other operating systems other than TVOS must not be installed. 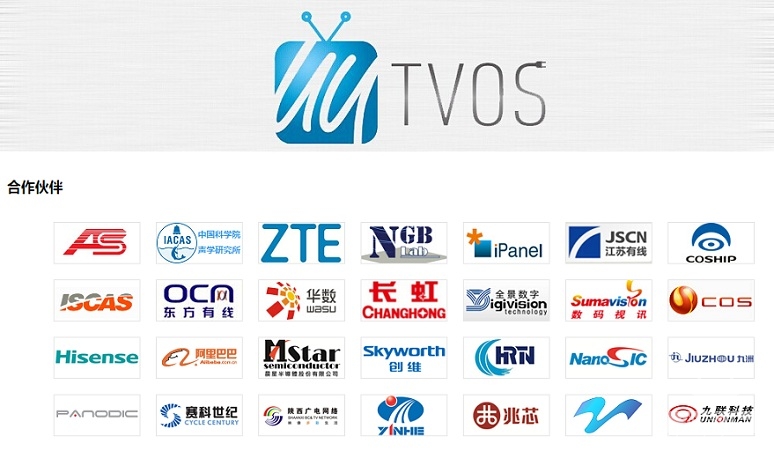 AppleTV may have a big update this time. For foreign users, there is another very good choice. However, for domestic users, it is impossible to use the streaming media simply and conveniently, and push the only bright spot to the contents of iPads, iPhones, etc., and the â€œfruit powder TVâ€ card slots that are opened by cool, the practicality of Apple TV is worrying. What can domestic users do to buy Apple TV in addition to top-up beliefs?