4G commercial use is imminent: the future of car networking is bright?

After the issuance of 4G licenses during the year, the Internet of Vehicles industry has become a blue ocean from stagnation. Faced with a huge market of nearly 200 billion yuan, a game competition between operators and auto manufacturers has also begun. 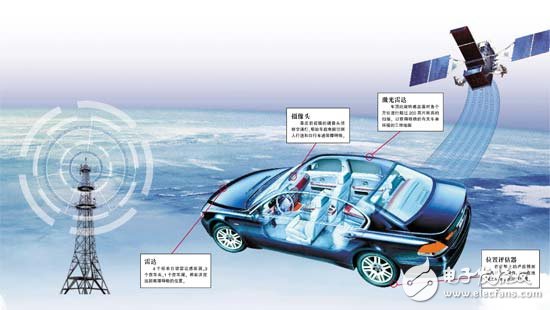 The symbol of 4G is obviously a huge increase in transmission capacity and speed.

It can be said that the realization of many functions of the Internet of Vehicles in the future depends on the 4G ultra-high transmission speed. If 3G can provide people with a high-speed transmission wireless communication environment, then 4G communication will be an ultra-high-speed wireless network, an information super highway that does not require cables. The maximum data transmission rate brought by 4G reaches 100Mbit / s. This rate is 10 times that of 3G and 50 times that of 2G. At present, 4G standards mainly include FDD-LTE-Advance and TD-LTE-Advance. Among them, TD-LTE standard is dominated by China, and FDD-LTE is widely used in the world.

"The impact of 4G on the automotive industry will be unfathomable. We are considering combining the driving recorder with 4G." Cadillac product manager Lin Shihan said in an interview with the media. He said that in the 2G and 3G era, the existing driving recorder of GM's models can only transmit the location information, sound information and a small number of pictures of the accident to the call center, but in the 4G era, it is possible to send video images directly. Obviously, this will be more conducive to accident liability judgment.

In addition, by connecting a mobile device, such as an iPhone, with the car's 4G module, the mobile phone can call up the body periphery video taken by the car's camera at any time, so that when the vehicle encounters problems such as being scratched, hit, or stolen Discover and resolve.

When it comes to 4G, you must say "cloud". The biggest difference between the 4G era driving recorder and the previous products is that the data is not stored inside the machine, but the data is sent directly to the cloud. The unlimited storage space in the cloud and the disruptive download speed brought by 4G complement each other, making it possible for mobile phones or other terminals to call high-traffic data anytime and anywhere. These functions are currently not possible with the speed of 2G or 3G networks.

The arrival of 4G is also very likely to promote a major change in car services.

Li Chao, deputy general manager of Shanghai Anjixing Company, said that the tenth-generation vehicle terminal developed based on 4G has been put into the test. The general-purpose models equipped with this terminal will start driving tests in 2014 and will be officially launched on the market in 2015.

For car companies such as Ford and General Motors that strive to satisfy users' in-car experience through rich APPs, the advantages of 4G are self-evident. GM is building a store similar to the App Store for itself. Users can download the apps they like to use in the store and then use them on the car. High-speed data transmission not only improves the user experience, but also greatly enriches the richness of App development.

For SAIC, the function of iVoka voice cloud driving system will also be greatly enhanced with the arrival of 4G. The biggest selling point of this navigation module developed for one and a half years is the "shortcut display function". In other words, iVoka will provide users with route suggestions based on real-time road conditions, and actively avoid congested and accidental sections.

With the substantial increase in network speed and data download speed, the original real-time display of traffic information will leap from the "line era" into the "video era". Users can directly monitor the real-time traffic situation along the way to the destination through the car display screen to save driving time.

Another fight for telecom operators

Faced with a market valued at nearly US $ 200 billion in China's Internet of Vehicles, the cake battle between the three operators of mobile, telecommunications and Unicom has quietly started, and 4G may bring a shock to the reshuffle.

At present, Telecom holds the core resources of GM and Toyota with the largest bases; Unicom also has large customers such as BMW, Ford, SAIC and FAW-Volkswagen. In contrast, there are fewer mobile car company customers. How telecom operators keep car manufacturers, and whether car manufacturers can use the terminal resources in their hands to hold down the price of cooperation is very worthy of attention.

Judging from the current situation, China Mobile is the most active of the three operators in terms of 4G network construction. From the official launch of TD-LTE R & D technology trials in 2009, to the announcement at the Barcelona World Communications Exhibition in 2013 that the TD-LTE network has covered 100 cities in China, and then to the 180,000 4G base station networks to be built by the end of this year. China Mobile's ambitions in 4G are not small. After experiencing the painful 3G lessons, China Mobile has been looking for opportunities to turn around and make a comeback.

China Telecom has also realized the urgency of the problem. In order to retain customers, Telecom, which has long been the most obscure of 4G among the three major operators, has now clearly indicated that it will expand the scale of the 4G pilot network construction and speed up the construction progress, and its network equipment bidding will start in August. It is reported that China Telecom has expanded the 4G network pilot from the original 4 provinces to 31 provinces.

In addition to technology, there are also ideas that hinder operators in the development of Internet of Vehicles. In order to cooperate better with car companies in the 4G era, telecom operators must change their minds. Although his role in the industry chain is indispensable, it is only indispensable. The "selling card" -oriented operating ideas have gradually become farther away from the idea of â€‹â€‹Internet of Vehicles. Operators need to consider issues from a longer-term perspective, rather than simply installing the communication module into the car. Selling products, services are just beginning.

1, True wireless stereo: realizes movement and wireless control and everyone can share music without wrie

2, Comfortable and convenient: Earplug made of food-grade silica gel material in combinalion with the design to avoid falling off, which makes you comfortable and relieved,also the Earbuds can be Dual or Single use. 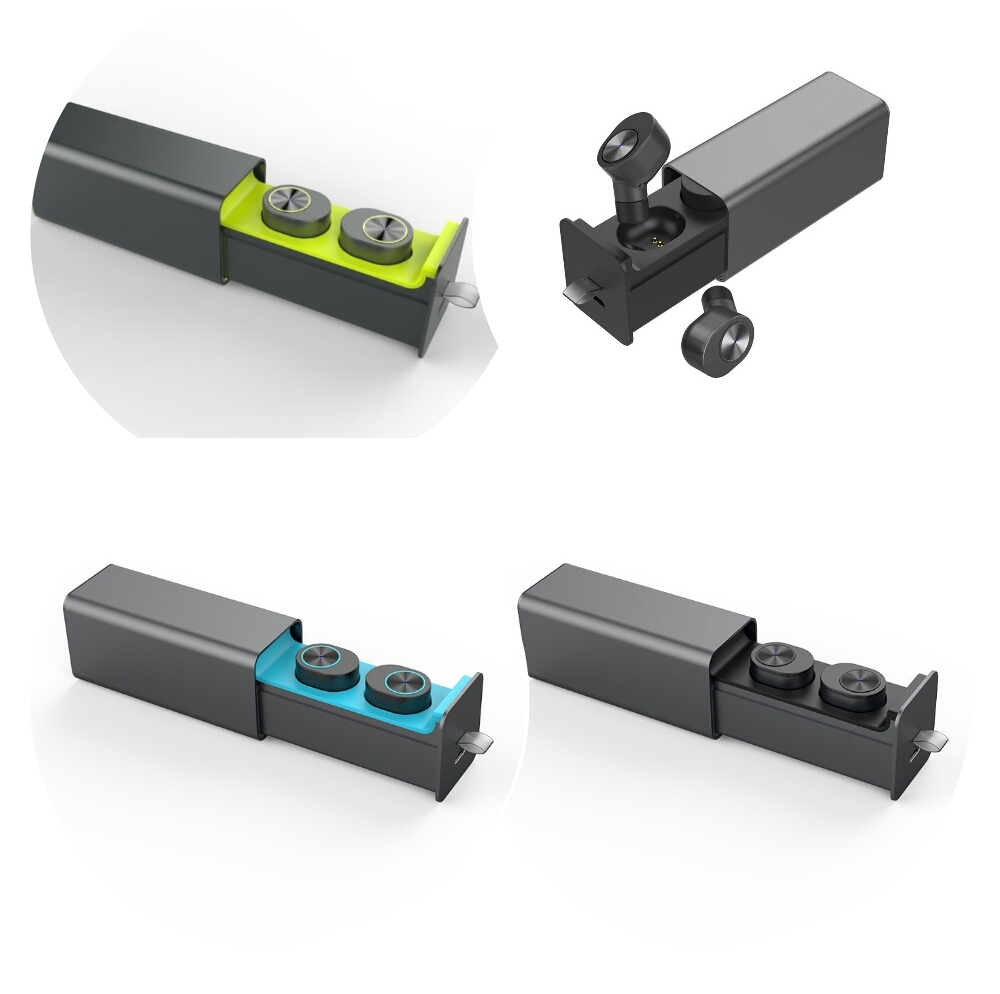